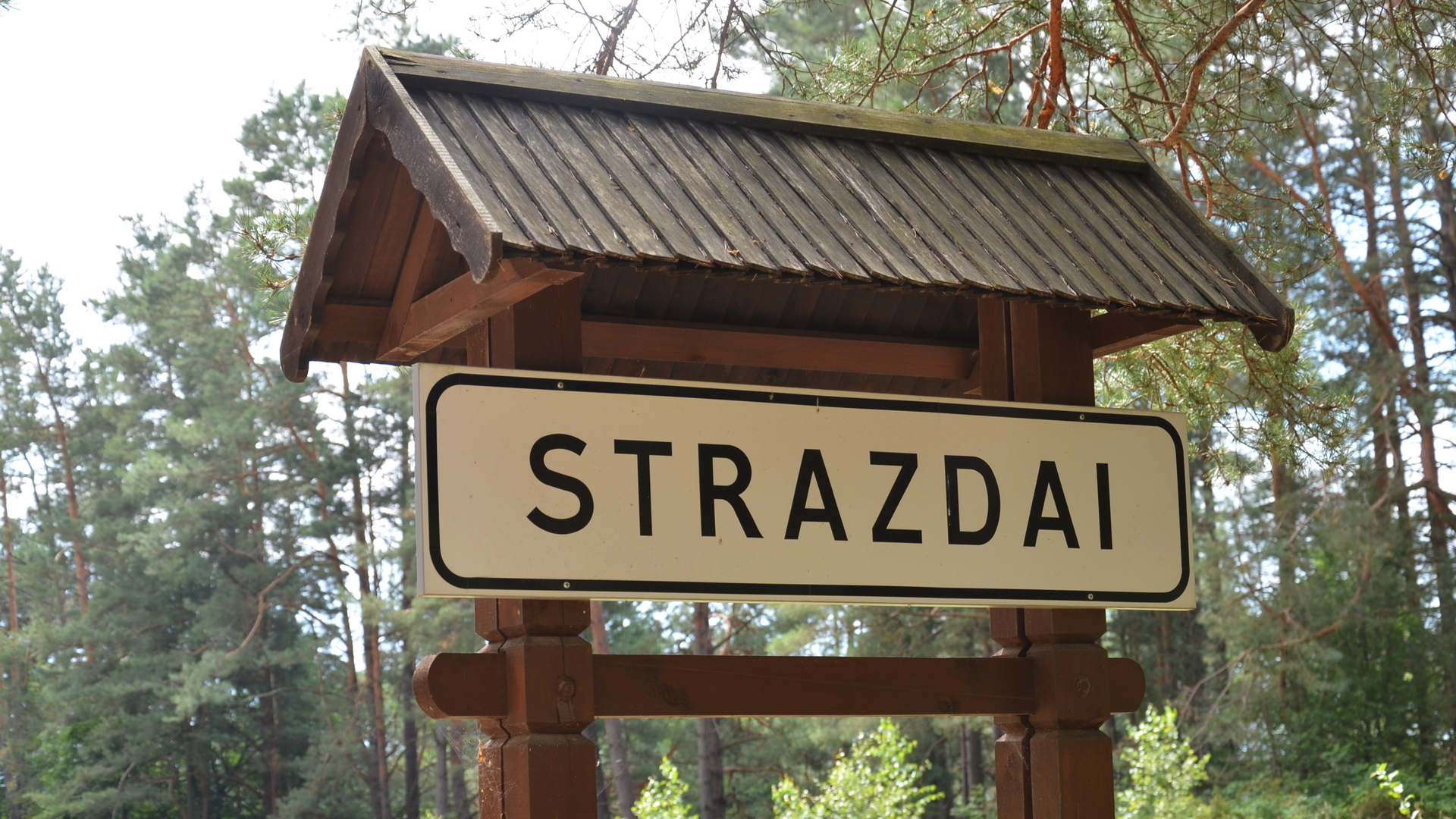 In the 18th c. the village was mentioned by Balošekulis name, where the family of Jurgis Strazdas used to live. In the mid-20th c., the steads were divided into seperate lots. Thus started the formation of the scattered village.

On 11 April 1951, 7 partisans from "Bear's" special team of Vytautas Command led by Balys Vaičėnas - Liubartas were killed in Strazdai village. A monument was put up in memoriam of these partisans.