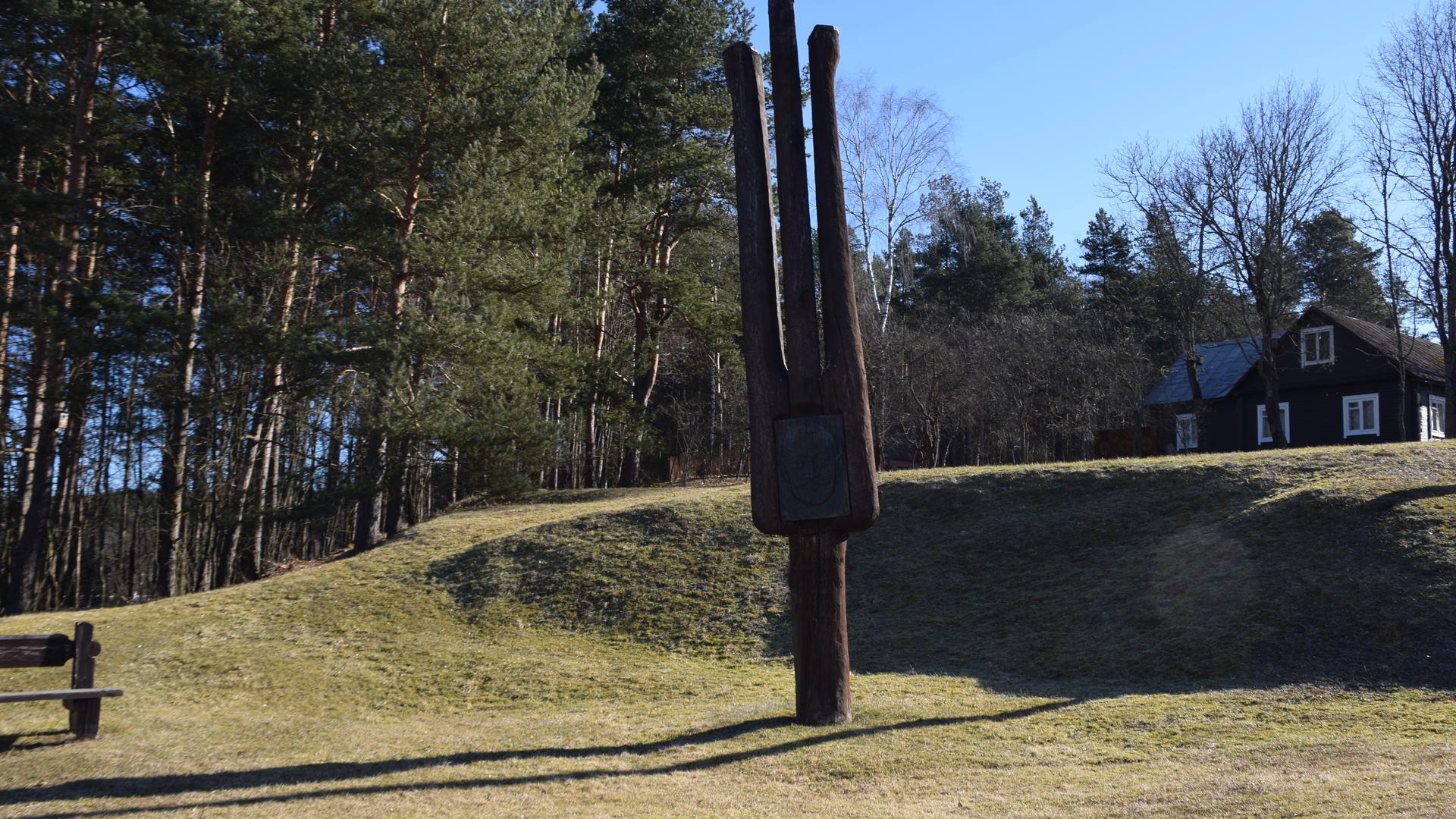 Monument to the composer Mikas Petrauskas

The author of the first Lithuanian opera "Birutė", composer Mikas Petrauskas, was born in Palūšė. Maybe it was his father that influenced his musical ability - he played the organ at the local Palūšė church. Or maybe it was his mother’s influence - she taught him to look for inspiration in nature. Whatever the case, Mikas fell in love with music in early childhood. He wrote: "Music heals, music consoles and gives strength to your soul; it rests your brain, cleans your thoughts".The monument by the sculptor J.Kėdainis in this beloved Lithuanian composer’s honour was built in Palūšė on the composer’s 100 year birth anniversary in 1973.