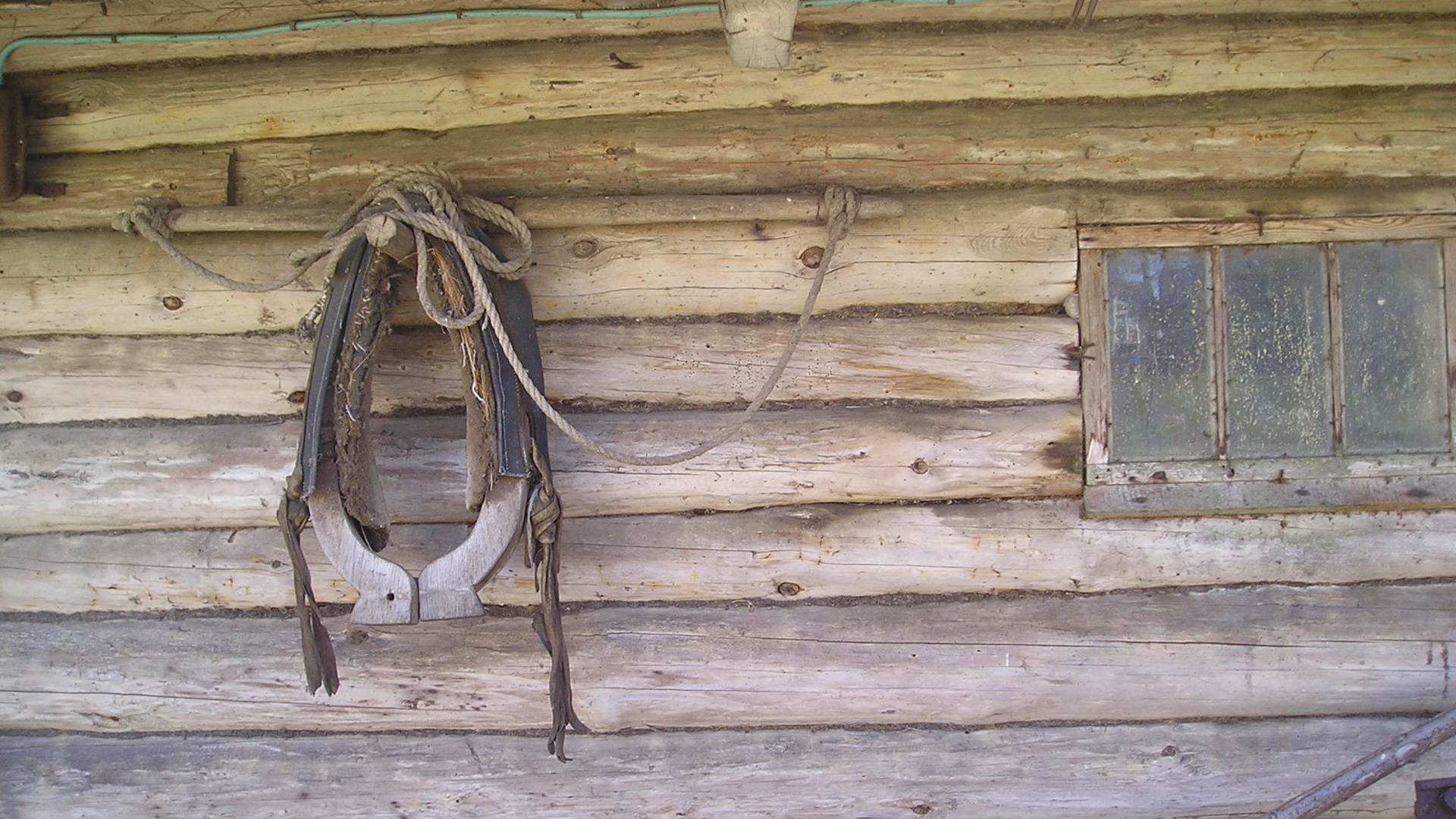 In historical sources Šuminai village was first mentioned in 1784 by the name Pabaluošė. It is believed that the first homestead appeared here much earlier, because the village belonged to Ažvinčiai Manor in 1554. The village was also called Užbaluošis, Smalaiškės, Smalgiškės. Later the village was called by the name of the families living. In the village there is an old pine tree and numerous maples, making the village particularly beautiful in the fall. The village of Šuminai is also famous for the 1972 film about Tadas Blinda (lithuanian Robin Hood) having been filmed here.